Jennifer Miller serves as the GlobalPDX Initiative Lead and delights in uniting her love of Portland with her passion for global development. Jennifer has visited 26 countries, living in Australia, Morocco, and most recently Mongolia where she completed her two year Peace Corps service in the small rural village of Khovd. It was in her beloved tent, while making fires to keep the Mongolian winter at bay, that Jennifer developed a deep respect for the passion behind development organizations, and a better understanding of the communities that these organizations strive to assist. Jennifer holds a bachelor’s degree in Diplomacy and World Affairs from Occidental College, along with a minor in Religious Studies. 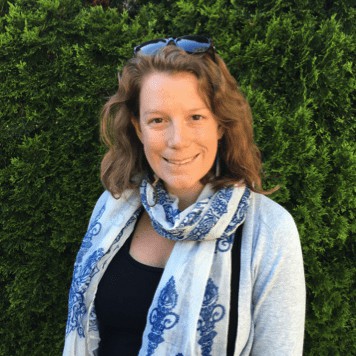 Andrea Johnson is the GlobalPDX Steering Committee Chair. Andrea combines her experience in international community development, environmental conservation, organizational management and clean energy to advance Green Empowerment’s mission and impact. She got her start in international work in Ecuador, where she served as a Peace Corps Volunteer and trainer. She extended her stay to work with the Ceiba Foundation, Conservation International and the Ministry of Environment to implement SocioBosque. After almost four years living in bamboo hut in coastal Ecuador, Andrea landed in Portland. Joining Green Empowerment in early 2016, she loves that it allows her to continue to live in the great city of Portland while following her passion for community empowerment internationally. 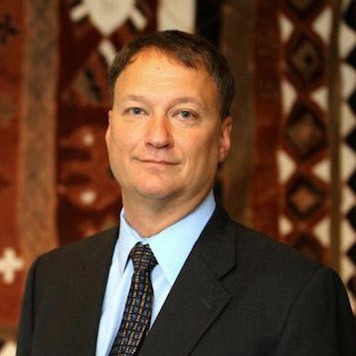 David is a former Professor at Harvard Medical School and Harvard School of Public Health. His work was described by President Bill Clinton as the “nail in the coffin” on the debate as to whether HIV-infected people in sub- Saharan Africa would adhere to antiretroviral medications and neutralized the major criticism to providing multinational funding for global HIV treatment. As Director of Massachusetts General Hospital Global Health, he brought together the expertise of Harvard and MIT to improve physical, mental, social and economic health to the poorest regions of the world in several signature areas, including: HIV care, disaster response, cancer care, and medical technology innovation. 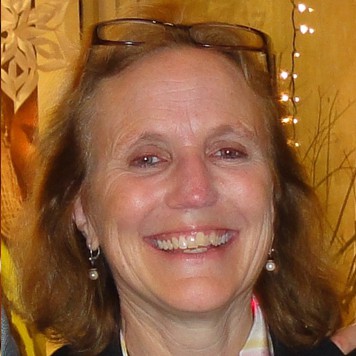 At the Mercy Corps Action Center the agency engages the public through a variety of programs exploring global issues, including lectures, seminars, exhibits, volunteer program and a robust global education youth program. Entering her eighth year at Mercy Corps, she has a background in journalism and nonprofit administration.

Jennifer Petro, MPH, Medical Teams International (MTI) - since cutting her teeth overseas as a Peace Corps Volunteer in the Solomon Islands, "JP" has spent the last 18 years working for INGOs as well as USAID and CDC on three continents.  She has managed public health services in refugee camps in Guinea, directed HIV/AIDS response for several INGOs in Namibia, Botswana and Ethiopia, coordinated INGO operations in over 10 countries, and led public outreach for USAID programs in Serbia. She joined MTI in 2017 as their Senior Operations Advisor. 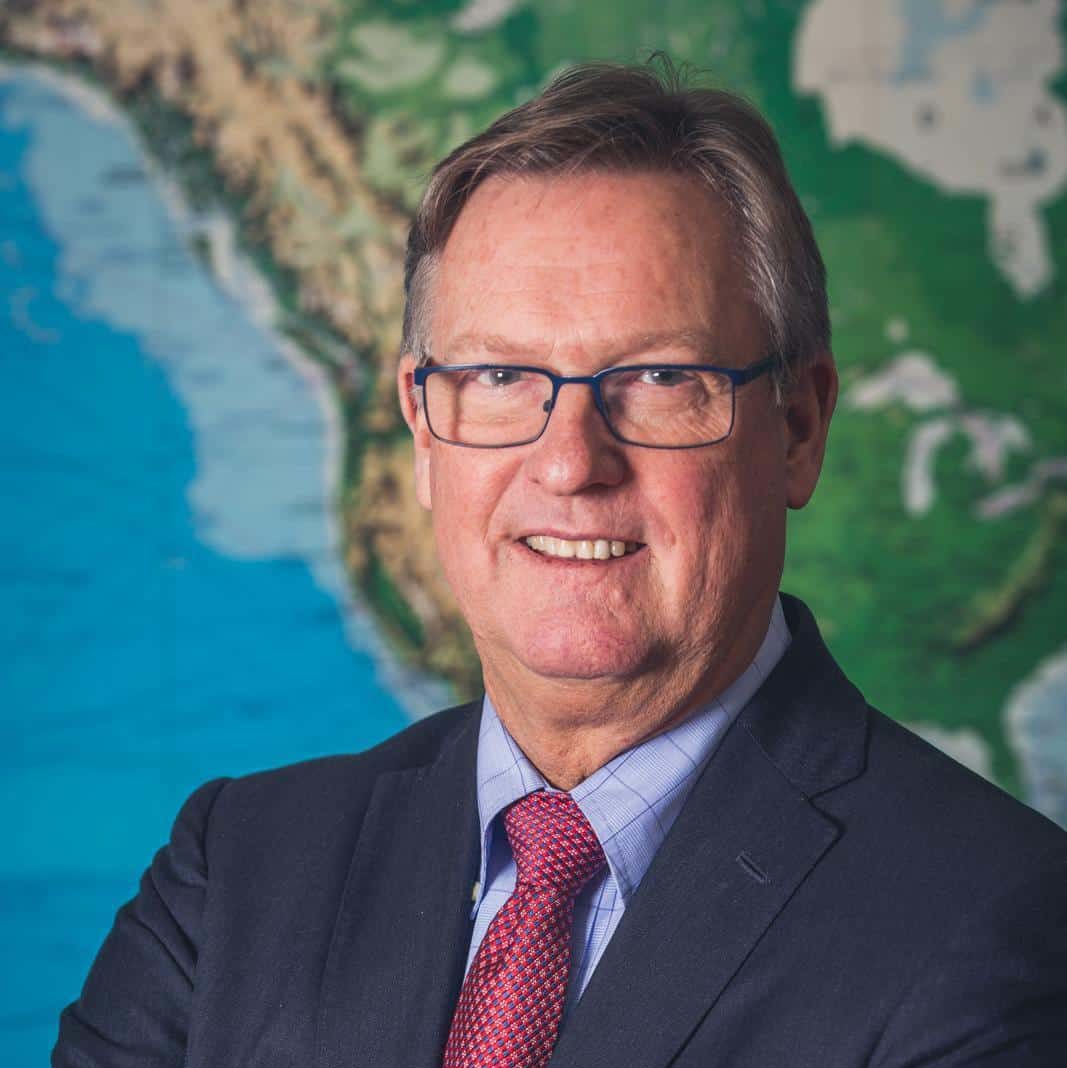 Retired US Ambassador Niels Marquardt has served as Diplomat in Residence at Lewis & Clark College since early 2019.  This volunteer role follows a 40-year career, mostly spent overseas, as an American diplomat and later as CEO of the American Chamber of Commerce in Australia.  His current role focuses on advising students on overseas careers, as well as giving occasional lectures describing the critical work done by American diplomats to advance the national interest.

Career highlights include ambassadorships to four African countries – Cameroon, Equatorial Guinea, Madagascar, and the Comoros – and his final posting as US Consul General in Sydney, Australia. Other diplomatic assignments include Thailand (twice), the People’s Republic of the Congo, France, and Germany. He also served earlier in his career as a Peace Corps volunteer in Zaire and Rwanda.